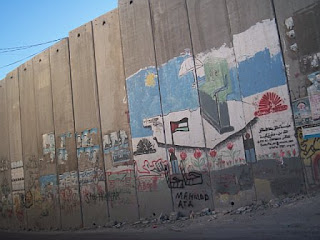 Tomorrow night when we get back Arnie Eisen, the new head of JTS, and David Ellenson, the head of HUC, will discuss the contemporary state of American Jewry. It should be very interesting.
Posted by Rabbi Charles Arian at 6:14 AM