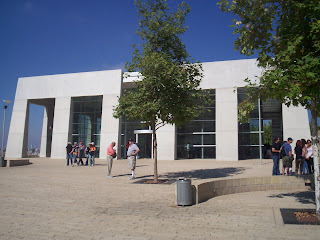 Which subtext speaks to you? Which more accurately reflects the world as it is?
Posted by Rabbi Charles Arian at 2:16 AM