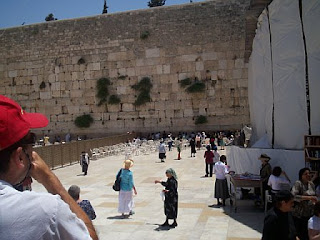 Thanks for the update,enjoy hearing about your travels.
Ellen and The Boys